Due to strong connections in former Soviet republics, NY Koen Group has been entrusted the task to create and strengthen the relationships between interested parties in Kyiv and Sobha Group.

NY Koen Group single-handedly organized the event that took place in November 2018, at Fairmont Hotel in Kyiv. It was attended by numerous businessmen and woman, and the aim was to present the Sobha Group and its projects to potential investors and contributors. 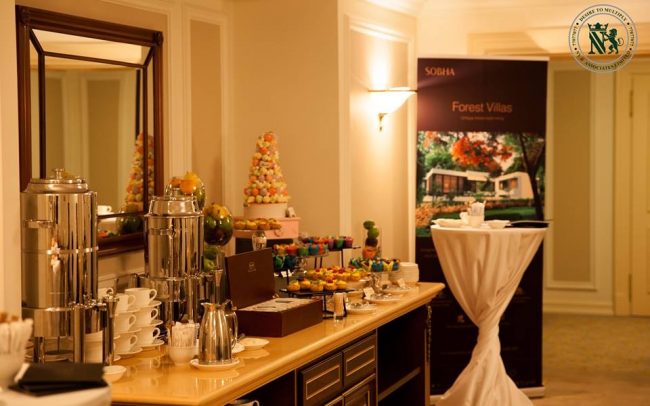 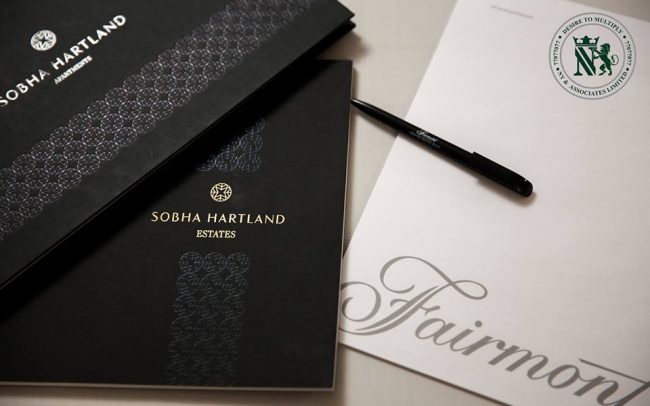 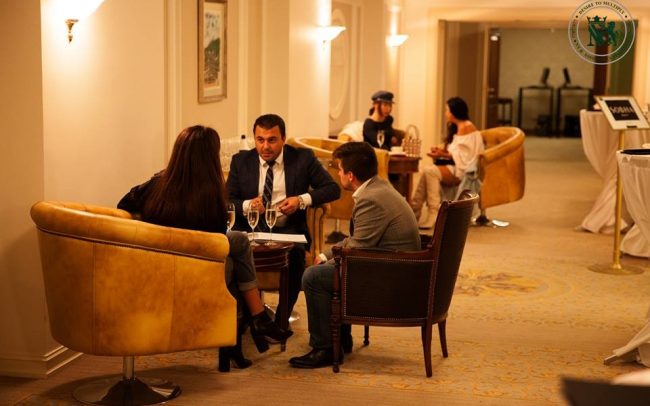